Sydney, NSW, 20 FEBRUARY 2018, – Nielsen Digital Ratings (Monthly) for January 2018 reported that 10.9 million adult Australians consumed online sport content, an increase of 3.7% when compared with the previous year. Despite more people, the average time per person decreased by 2.8% compared to last year to 1 hour and 38 minutes per person in January 2018. Nielsen digital news rankings for January 2018 revealed that news.com.au (5.4 million) remained the top news entity and grew 2% when compared with the prior year. In second place was ABC News Websites (4.8 million, +11%), who moved up from third place when compared to January 2017, switching places with nine.com.au (4.6 million, +4%) who secured the third spot. Smh.com.au (3.9 million, -3%) remained in fourth place.

In comparison with January 2017, there were changes in the ranking order for the next six news entity rankings. Yahoo7 News Websites (3.3 million, +25%) moved from seventh to fifth place, followed by Daily Mail (2.6 million, -17%), which dropped from fifth place to sixth place. The Guardian (2.6 million, -5) which had previously held sixth place in January 2017, moved back to seventh place. Next was Herald Sun (2.5 million, +8%) which jumped up from ninth to eighth. Ninth and tenth place were tied by MSN News (2.3 million, +6%), which has previously held eleventh place and BBC (2.3 million, -4%), which had previous held eighth place. Nielsen Holdings plc (NYSE: NLSN) is a global measurement and data analytics company that provides the most complete and trusted view available of consumers and markets worldwide. Our approach marries proprietary Nielsen data with other data sources to help clients around the world understand what’s happening now, what’s happening next, and how to best act on this knowledge.

For more than 90 years Nielsen has provided data and analytics based on scientific rigor and innovation, continually developing new ways to answer the most important questions facing the media, advertising, retail and fast-moving consumer goods industries. An S&P 500 company, Nielsen has operations in over 100 countries, covering more than 90% of the world’s population. For more information, visit www.nielsen.com 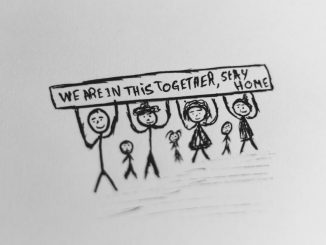 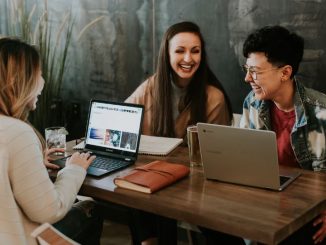 Why the future of work is human 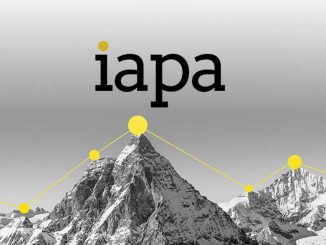