SYDNEY, MARCH 26, 2019: Millennials are spending an average of $1020 per year to keep fit, with 5 per cent investing over $3600 per annum, on gyms, fitness classes, smartwatches and exercise apps, a new survey by global data and insights company Pureprofile (ASX:PPL) has found.

Most people, including baby boomers, nominate overall wellness and health, and the positive impact on mental health as the most tangible and intangible reasons they exercise, respectively.

These findings and more are revealed in Pureprofile’s Australian Fitness Report 2019. The study with 650 Pureprofile panel members was aimed at understanding the behaviours, habits and motivations around the way Australians exercise.

Just how fit do Australians think they are?

Being time poor was a bigger problem for women than men when it came to exercising. Amongst millennials, more than 51 per cent of females said they were affected by time constraints compared with more than 35 per cent of males.

The top three barriers to exercise across all age groups were:

Overall, outdoor gym classes and martial arts were amongst the least popular activities.  The study found that people who train at home compared with those in favour of gyms, fitness classes, sport, and personal training was relatively equal.

Ten per cent of those who train at home say they don’t like exercising but do it anyway.

According to the study, 29 per cent of people exercise less than five times a month, while 32 per cent said they worked out 20 times or more.

The monthly spend on fitness-related products are:

Dr Uwana Evers, Pureprofile data scientist, said the study showed how much Australians valued their health and wellbeing, and that technology was playing a pivotal role in helping them stay fit.

“Our study has shown that most Australians will find a way to keep healthy even if they can’t make it to the gym. The boom in free exercise videos on YouTube and free access to elite athlete trainers in training apps go a long way to help people start and maintain their fitness journey. Now everyone can have a virtual personal trainer thanks to free apps that can customise individual training programs,” Dr Evers said.

She said that Australians are paying attention to their health and diet, and are conscious of the broad benefits of being physically active.

“We can see from the results that exercise is important to most people, across all generations, including older Australians.  It’s clear that people are mindful about staying fit and healthy as it impacts their longevity and quality of life,” Dr Evers said.

Photo by Danielle Cerullo on Unsplash 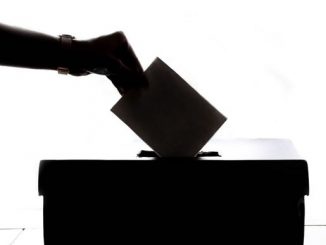 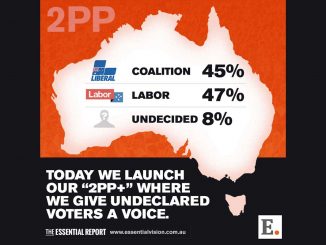