Washington, D.C, USA The Insights Association – a leading nonprofit trade and professional association for the marketing research and data analytics industry – joined an amicus brief at the U.S. Supreme Court, arguing against the addition of a citizenship question in the 2020 census.

The Insights Association joined 24 other companies and business groups in filing the brief in a case recently appealed to the U.S. Supreme Court. Oral arguments in the case of United States Department of Commerce v. State of New York will be held on April 23.

“After years of underfunding and cancelled testing,” said Insights Association CEO David Almy, “adding a citizenship question without rigorous testing jeopardizes the accuracy of the decennial census. While we can respect the many views surrounding this issue, our overriding and compelling interest is in the business effect of methodological and data quality, which this brief details.”

In March 2018, Commerce Secretary Ross directed that a new citizenship question be included in the 2020 census, spurring legal challenges from multiple states and jurisdictions. The U.S. District Court for Southern New York ruled against the decision on January 15, 2019, and the Trump Administration appealed to the Supreme Court. The U.S. District Court for the Northern District of California similarly rejected the citizenship question on March 7, 2019. The White House asked for the high court to hear the cases together.

As explained in the brief, “Businesses have long used Census data in a variety of strategic ways to plan their operations, enhance their understanding of their customer base, and develop products that meet consumer needs.” Therefore, “inaccurate Census data would weaken the ability of businesses to adapt their marketing and outreach strategies to a changing population, resulting in wasted dollars for businesses and unwanted advertising for customers.”

As argued in the brief, Census Bureau officials indicate that “asking about a respondent’s citizenship as part of the United States Census will result in reduced response rates, particularly by naturalized citizens and immigrants.” Based on the Census Bureau’s own “conservative estimate,” a citizenship question will decrease the 2020 census response rate by 5.8 percent, which “would result in significantly flawed data, undercounting millions of people.”

“Inaccurate data will harm the development of insights for businesses and governments and misdirect or impede economic development across the country,” Almy added.

Data from the decennial census is “critical to understanding and making use of” most forms of data, further argued the brief. “Many businesses have commercial databases that store information about their customers and target audience,” but “data gathered from a sample population can be skewed or inaccurate, and so businesses rely on census data to provide a benchmark to ‘evaluate the quality of the dataset and provide a basis for statistical adjustments.” In this way, census data accuracy “even affects the quality of independent market research.”

A business’ reliance on census data for planning “the placement and construction of new locations or markets,” suggested the brief, means that inaccurate data resulting from the citizenship question on the decennial “would harm not only that business, but also its surrounding community. Accurate data helps businesses take risks on changing and developing neighborhoods.” Markets might be deprived “of new stores or services.” For instance, an undercount of young families will lead to a deficit of “obstetrical or family practice services” for a needy community or an excess of geriatric facilities that go underutilized.

Undercounting even a few million people “matters” to businesses, according to the brief, “particularly in the context of low-margin industries where even slight adjustments of data could materially affect the accuracy of projected revenue and costs.” If companies and organizations can’t rely on “usable, accurate  data… they will be hamstrung in their ability to track and adapt to customers’ changing needs and preferences. Competitive businesses must always be evolving to respond to changes in the market, and the Citizenship Question will impede their ability to do so.”

Almy concluded, “The census requires the highest possible representation of our population employing methodological objectivity to ensure data accuracy and completeness. Every subsequent survey and study that intends to be statistically representative of the U.S. population will be built on decennial data, and any inaccuracies will be felt for at least a decade.”

Photo by Helloquence on Unsplash 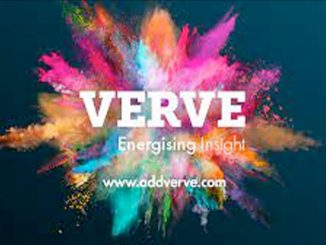 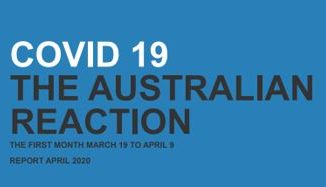 Australian concerns and attitudes to COVID-19 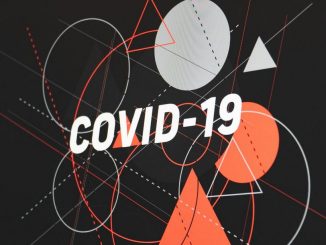