In addition, the study finds the majority of people across the participating 28 nations feel their country is on the wrong track (58% on average), with South Africa (77%), France (77%), Spain (76%), Turkey (74%) and Belgium (74%) recording the greatest levels of apprehension. There are, however, wide-ranging disparities in scores across the globe.

Full details of the poll can be found on the Ipsos website. 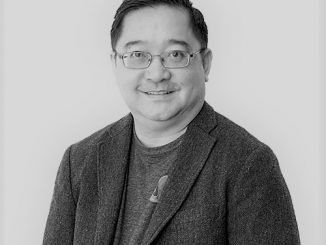 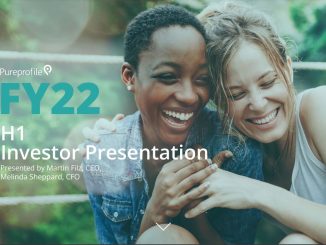 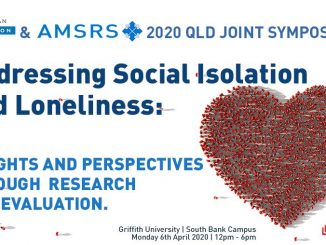