May 15: Just days out from the Federal Election, a software company which helps charities, business and community groups to influence politicians using political data and technology, has won the prestigious University of Sydney Genesis innovation competition.

The company, called Advoc8, last month released an electorate mapping tool, Advoc8 Maps, and has already signed-up a number of high profile customers including AGL, the Australian Food and Grocery Council and UNICEF.

Founder and CEO Nicole Buskiewicz, who spent a decade working in government and advocacy, says that Advoc8 Maps is designed to help organisations more effectively participate in public policy development.

“Shaping public policy is hard because there are thousands of business and community groups, all with competing interests, all vying for the attention of time-poor politicians,” said Ms Buskiewicz. “While these groups may have lots of great data, they often don’t have a way of showing it in a way that makes MPs truly care.”

“Advoc8 Maps is a simple way to build beautiful electorate maps, starting with just a spreadsheet of addresses,” she said.

Advoc8 Maps grew out of a conversation late last year with an industry association  representing the health and medical research sector.

“They were looking for a way to visually show local MPs all the jobs and investment their members created to help make the case for more government funding,” explained co- founder and CTO Harry Curotta. “At that point, Advoc8 Maps was born.”

Now in its 11th year, Genesis provide students, University staff and alumni with the skills to be “innovative and creative problem solvers with an ability to launch successful enterprise”.

Since 2008, Genesis has given more than a thousand participants access to masterclasses, mentoring and networking opportunities with established entrepreneurs and industry experts, which Mr Curotta described as “invaluable”.

Congratulating Advoc8 Maps, Professor Leanne Cutcher, said that transparent advocacy was essential to our democracy and that the win by Advoc8 Maps couldn’t have come at a better time.

“I am proud of the role that Genesis has played in the development of this company and 1,000 other entrepreneurial ventures since its inception,” Professor Cutcher said.

Genesis is a part of the University of Sydney Business School’s Discipline of Strategy, Innovation and Entrepreneurship, headed by Professor Cutcher. “Genesis prepares students, staff and alumni to contribute to ensuring that Australia is at the front foot in the innovation race” she concluded.” 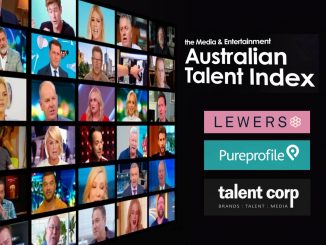 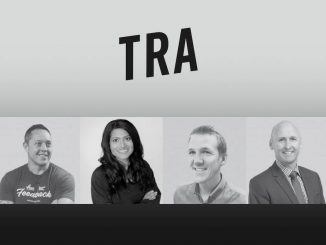 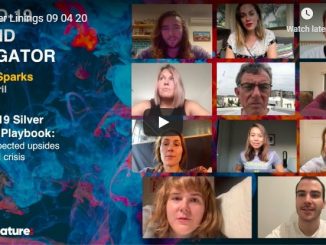 Silver Linings Playbook: The unexpected upsides of a global crisis