Sydney June 5, 2019: There is tension between the aspirations we have for our nation and our personal self-interest, according to research launched today. Set against the backdrop of an often divisive federal election campaign, Secrets & Lies – the National Identity, produced by WPP AUNZ,reveals a nation yearning for a bold and positive vision but uneasy about the impact on us as individuals.

While the notion of equality ranks in the top three most important national values, the inconvenient truth is that we’re not entirely comfortable giving too much help to those who need it most. Australians say we want everyone to have a ‘fair go’ but only as long as they’re not getting more than the rest of us.

Rose Herceg, Chief Strategy Officer and Futurist, WPP AUNZ, said: “A ‘fair-go’ has long been a sacred belief of our national identity and it’s engrained in our vernacular. But the truth is we’re more interested in our individual aspirations than ensuring a fair go for all. Perhaps it’s time to reframe our national narrative to capture this spirit of ambition. This is a huge opportunity for our political leaders and Australian business.”

This is the second chapter of the Secrets & Lies study,which analyses the difference between what Australians say and what they think or do. The public values reported versus the private truths hidden. Commissioned by leading creative transformation company, WPP AUNZ, it offers valuable insight into our values and behaviours.

Herceg continued: “This report offers a fascinating insight into what Australians are thinking about and how they relate to our national identity. We wanted to understand whether or not our deeply held truths about our country still stand up. We wanted to explore the values we hold dear and how these impact decisions to vote, buy, recommend or support a brand, organisation or cause. We wanted to help our clients better understand the people they’re trying to connect with.

“And as a result of what we found, WPP AUNZ is challenging policymakers and business leaders to think differently in order to better connect with the contradictory behaviours of their audiences,” she said.

A worrying 62% of Australians say they’ve lost pride in who we are as a nation.  But the report reveals that, despite a fiercely contested election campaign, we’re not a nation deeply divided. Instead, we’re mainly united around a desire for a progressive and positive vision. Two-thirds of Australians believe that the political debate has been hijacked by the fringes and 75% of us are yearning for a more positive narrative from our leaders.

“The challenge for politicians is how to frame an agenda of progressive ideas so they speak directly to our individual fears and aspirations,” says Herceg. “The research clearly shows we want the positive, bold vision but with Labor’s ‘big ideas’ agenda largely rejected by many electorates, it

would seem that these ideas didn’t effectively reassure or resonate with a population asking: ‘What’s in it for me?’

“Corporate Australia also needs to ask what role it can play in meeting this need for big, bold ideas. There’s huge opportunity and a receptive audience for organisations and brands to take a lead role. Where are the game-changing, home-grown new business models, products and services?”

The research also reveals that, despite some negative media coverage, Australians overwhelmingly believe that multiculturalism is an important and positive part of our national identity. In fact, almost two‑thirds of Australians say that the very best thing about Australia is its rich and diverse

multicultural population. Australians want policy shaped towards a more progressive and technology-driven Australia. They don’t want to see less immigration. They want to see an Australia that can face the challenges of the future with a confident, future-ready workforce.

The study also explored the tension between equality and equity. The notion of equality finds itself in the top three most important values behind safety and freedom.  And while Australians have historically treasured fairness and a ‘fair go’, it seems that this has its limits.  For example, three in four Australians say welfare payments are the best way to protect those that need help, but they want a fairer and more innovative way of assessing real needs.

“When it comes to corporate Australia how do we promote excellence and progress in a country that’s nervous about elitism? The tension between excellence and egalitarianism is constant. To be an outstanding business in Australia means to out-innovate the rest of the world but it necessitates shaking off complacency,” Herceg said.

*Secrets & Lies is based on comprehensive research commissioned by WPP AUNZ and conducted by two of its specialist research and insights companies: Colmar Brunton and Lightspeed. The Australian research comprised extended face-to-face interviews with a broad range of consumers. Based on the outcomes of the initial qualitative phase a questionnaire was developed, with further refinement then made following cognitive testing. The second stage of fieldwork comprised a national survey of 2,500 Australians aged 18 years and over. It measured people’s attitudes and behaviours regarding a range of personal, social and national identity factors. The survey was conducted online, with fieldwork taking place in July and August 2018. The sample was designed to ensure accurate age, gender and location representation. A third stage of fieldwork was conducted in April 2019 with an online survey of a further 2,500 Australians and 1,500 New Zealanders, again designed to ensure a representative sample. 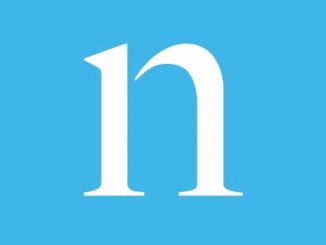 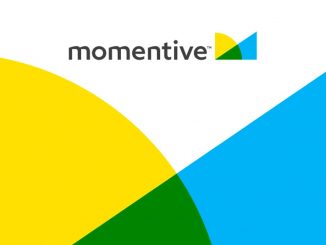 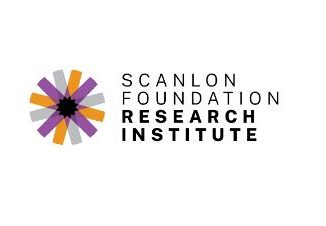