Ever since Richard Thaler won the Nobel Prize in Economics, “nudge” has been front and centre in the interest of researchers and policy makers. A simple definition of nudge is an intervention that attempts to influence behaviours without using economic incentives and while preserving freedom of choice.

In a meta-analysis of real-life experiments drawn from food science, nutrition, health economics, marketing and psychology, the authors find that behavioural nudges – facilitating action rather than providing knowledge or inducing feelings – can reduce daily energy intake by up to 209 kcal, the same number of calories as in 21 cubes of sugar.

“Just changing the amount of food on a plate or the location of the food – without necessarily educating people about nutrition content or convincing them that they should eat healthily – is the most effective intervention because you don’t need to rely on changing people’s beliefs or their goals,” said Chandon. “There is tremendous potential to help people to eat better.”

To read the full release go to INSEAD

Photo by Dan Gold on Unsplash 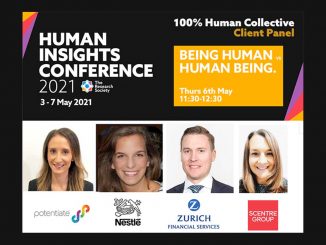 100% Human Collective Client Panel – Being Human vs Human Being 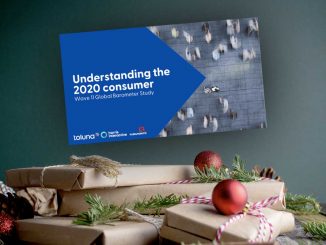 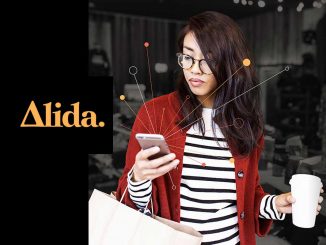