MEDIA RELEASE: 8 August, 2019 – GfK launches Attribution+, an AI-based solution for grocery and drugstore retailers to gain valuable intelligence on shoppers. The new tool allows retailers to complete and enrich loyalty card data with insights from the GfK Consumer Panel. Attribution+ is the first tool that GfK and SO1 jointly developed after their partnership announcement at the beginning of 2019.

Retailers are often missing valuable socio-demographic information, even for their loyalty club members, such as age, income or household size. Additionally, and even more importantly, retailers have no insights about purchases made by their shoppers at competitors. Instead of understanding what the potential of an individual shopper is, they can only observe their current behavior in their own stores. Attribution+ can fill these gaps by analyzing a shopper’s purchase behavior at one retailer and inferring behavioral and socio-demographic attributes. The artificial intelligence is trained to perform this task, powered by GfK’s household panel data.

Attribution+ is using SO1’s machine learning technology to process the robust sample from GfK Consumer Panel and link shopping behavior to attributes. The knowledge of how purchase behavior hints at consumer attributes is then used by AI to predict attributes to any new shopper profile, without the need to match data of individuals. Relying on total market view, the new solution also overcomes a major, inherent limitation of loyalty card data, i.e. the ability to assess from which competing retailers their shoppers also buy. So far, this is untouched territory in the realm of promotion optimization.

Attribution+ is distributed exclusively via GfK as an onsite software, with a testing version providing two socio-demographic attributes for free. First available in Germany, the Netherlands and Poland, the software will also be ready soon for the many other countries that run a GfK Consumer Panel. 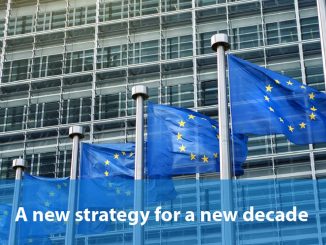 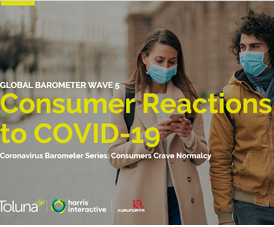 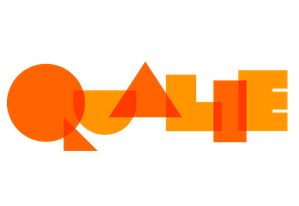