GRBN News: 16 September 2019: In 2018 Mexico celebrated the largest election in its history, and collaterally entered the territory of the “post-true” surveys, that is, the creation and use of survey data that are interned to the communicative torrent with the intention of confusing and manipulating the opinion and eventual voting behavior of citizens.

As in other countries, we have moved from a stage in which political actors prided themselves on not lying (although many did) to another in which some simply no longer stop doing so; Moreover, there would be cases in which the issuers themselves cannot distinguish when they say something true or when something false.

In that context, surveys are used to amalgamate communicative flows in which three components are mixed: evidence, imagination and simple and plain lies. And for this reason, three types of post-true surveys abounded in the last two years in our country.

The first are totally false, that is, the dissemination of pseudo-surveys that are plain and simple inventions. The current communicative ecosystem makes them increasingly easy to detect and denounce, but still they continue to spread as they somehow achieve the objective of inserting suspicion and uncertainty, mainly aimed at corrupting the credibility of true, legitimate surveys.

The second group is more refined, because it actually presents true evidence but edited or falsely presented. This type of communication is more frequent and more difficult to undervalue because it contains truth although in a fictional context. A typical example: “projecting” to the total population what only a segment opines.

The third form of post-true communication of electoral surveys has a greater imagination component. Because it does not necessarily deny the reported evidence, nor does it seek to build a lie from it; goes further, seeking to question the very essence of the validity of generating surveys and disseminating them publicly.

This is what some leaders who make summary judgments to discredit polling entities repeatedly do, such as “all the polls conducted by X are questionable”.

We arrive then into a post-electoral environment with some communicational paradoxes:

Which reinforces the age-old attitude of politicians towards the polls: to give validity only to those that reinforce what they think, assume, believe, accept.

Seen this way, the challenge of serious pollsters is very great to recover credibility within the vitiated environment of the post-true use of electoral polls. Sadly, it seems there will be no point of return to overcome that new normality.

The Australian Market and Social Research Society is linked globally to 45 associations through its partnership with the Global Research Business Network (GRBN) and the Asia Pacific Research Committee (APRC). Click here to read about the AMSRS global network. This article and image is originally sourced from GRBN website. 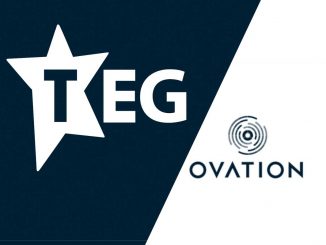 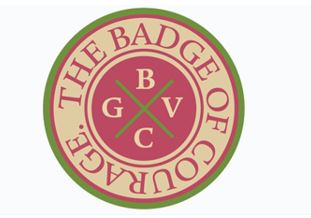 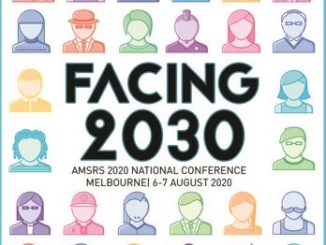