MEDIA RELEASE: 25 September 2019: Nearly half of Australia’s metropolitan residents would consider escaping the city sprawl and relocating to a regional centre if they could travel by fast train to the city in less than an hour, according a survey by the University of Sydney Business School.

The survey, conducted by the School’s internationally respected Institute of Transport and Logistics Studies, found that 40 per cent of respondents would move if their round trip by rail to the city could be cut to less than two hours a day.

However, the number metropolitan respondents prepared to relocate fell to just one in five when the travelling time in each direction was doubled to two hours.

The Director of the ITLS, Professor David Hensher, has described the results of the regular Transport Opinion Survey (TOPS) as “encouraging”.

“Although the findings are likely to be higher than what we might actually see if fast rail were introduced, it is very encouraging to see some serious interest in the prospect of moving to regional Australia away from the capital cities,” Professor Hensher said.

On a scale from zero to ten, 45 per cent of Australians gave a score of seven or higher (quite familiar) while 20 percent of the respondents gave a score of zero or one (not familiar at all). About one in five respondents had an average level of familiarity with smartphone travel apps (score 5 and 6).

“The level of familiarity with transport planning apps is surprisingly high and is expected to grow as people share their experiences in using such Apps to inform their travel,” said Professor Hensher.

The TOPS index of transport confidence, which measures public confidence in transport infrastructure and services provided by local and national authorities, is now at its highest level since a major fall in 2015.

The short-term transport confidence index for local transport is now at 87, up from 78 in March 2019, but down from 100 at the beginning March 2010. The long-term confidence index in Australian transport slight decreased to 81 from 83 in the September last year, yet increased from 77 in March this year.

TOPS is the only regular national survey (commencing in 2010) to measure public opinion on transport related issues. The September 2019 report is available at: http://sydney.edu.au/business/itls/tops 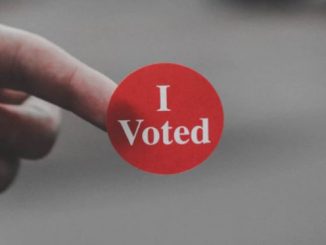 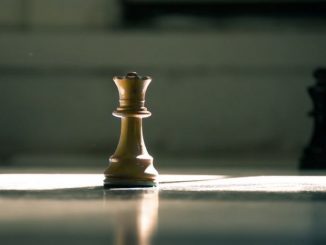 A strategy for building the business impact of insights – part 2 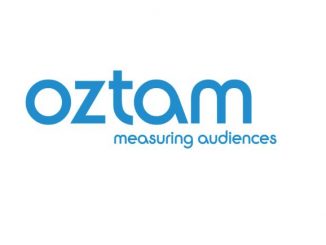