MEDIA RELEASE: 10 October 2019: Startup founders are not prioritising their physical and mental wellbeing, even though their personal performance is a major determining factor for the success of a startup, according to the 2019 Fitness, Fulfilment and Foresight report by KPMG High Growth Ventures.

The report surveyed 167 founders and 35 Venture Capital (VC) firm representatives, as well as experts in health and wellbeing who are also founders themselves. It revealed that while 40 percent of founders were satisfied with the progress of their startup, only 22 percent were satisfied with their stress and mental wellness. Just 20 percent saw a counsellor or therapist in the past year, and 70 percent spent nothing on their mental health.

Amanda Price, Head of High Growth Ventures, KPMG Australia, commented: “A founder’s mental and physical wellbeing is critical to the overall success of any new venture. If we are to help more startups succeed we need to ensure that we encourage founders to acknowledge the connection between their health and the performance of their startup. Only by helping more founders achieves sustained high performance can we help Australia’s startup eco-system to truly thrive on the global stage.”

“If Australia is to truly enable innovation and build the next generation of tech businesses, we need to help more founders unlock high performance within themselves and their teams. This research reveals the strains being placed on founders when it comes to the pressures of success and demonstrates how founders deprioritise their physical health and mental wellbeing as time and stress pressures increase,” she added.

A lack of physical activity was reported as the biggest cause of dissatisfaction for founders, and more than half (56 percent) said this this lack of exercise was the main reason they felt overwhelmed. Most (56 percent) reported doing less than two hours of physical activity per week, with close to a third (29 percent) doing less than an hour. And given an “extra hour from a genie”, founders would prefer to spend this on physical exercise (32 percent) than with friends and family (26 percent).

Funding increases stress on founders
The research also looked at the different pressures faced by founders in relation to their stage of growth – and specifically their current level of funding. On a number of metrics, founders faced increased pressure following raising capital. Over half (51 percent) of funded founders rated the stressfulness of their past week between 8 and 10 out of ten, compared to just 34 percent of pre-funded founders. On average, founders who had raised funding also reported working longer hours, averaging 65 hours per week compared to 60 hours for non-funded founders.

The report also revealed that while most investors are ready and willing to offer support, founders are not currently accessing it. Over a third (35 percent) of VCs reported that they currently offer support, such as professional development coaching and counselling, to the founders of startups they have invested in. However, while 67 percent of founders said they would be willing to accept support from VCs, only 12 percent of VCs who offer support reported founders taking advantage of these services.

“The data shows that funding, rather than alleviating stress, actually increases founder pressure and workload. Our research also revealed a concerning disconnect between founders and investors when it comes to support for founder wellbeing. VCs overwhelmingly support founder wellbeing, but while founders say they are willing to accept support, they seem hesitant to ask for help. We hope this report can help create awareness across all sections of the Australian startup community, and especially founders, about the need for a stronger focus on wellbeing so we can encourage and help more founders achieve sustained high performance,” said Amanda Price.

In the coming weeks, KPMG High Growth Ventures will run a series of events designed to enhance founder performance. 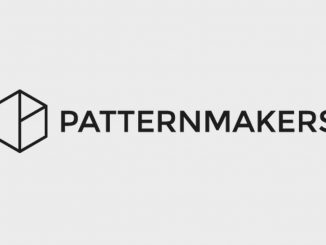 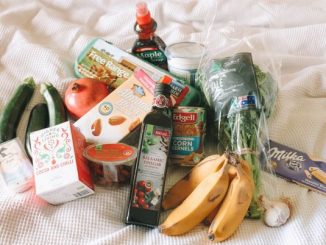 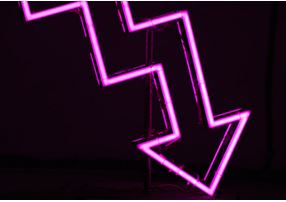