“I made a great deal of use of the Polk Directories throughout this whole case just locating people,” Keefe told SBPD Radio during an interview in June. “The nice part of it is you can go back to those books, and you can see where people were living in any particular time, what they were doing, and where they were working.”

Photo by Nicole Y-C on Unsplash 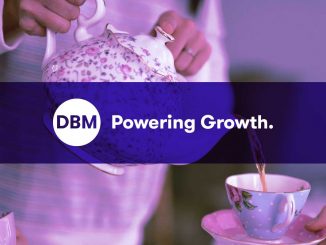 More than morning teas: more to do in achieving workplace and income gender equality 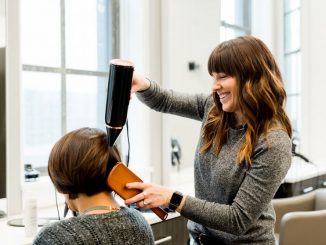 What are people looking forward to most, post-pandemic?