The latest insights on how Australians are accessing their digital news content revealed that audience consumption via computer devices has a clear pattern based on the day of the week. Troughs in audience engagement on computer devices were reported on the weekends and peaks were seen during the week.

Mobile device usage was the main method used by Australians to access news content in October 2019. During the month, men and women also were driven to different news sites and stories. When averaging daily data of news entities, men on mobile devices spiked on 14 October (133,095 Australians), which was 9% more than women, and women on mobile devices spiked on the 27 October (132,816 Australians), which was 5% more than men. News stories featured around 14 October were the NRL Player Brawl in Bali and Fornite servers shutting down and for 27 October were the Diwali Festival and Ivan Milat’s death. 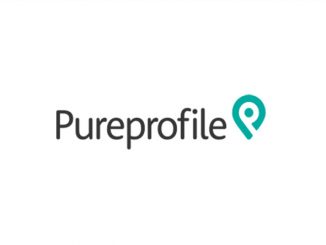 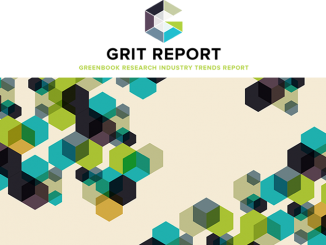