MEDIA RELEASE: 13 November 2019: University of Canberra researchers have shown that art gallery programs can improve the wellbeing of people living with dementia – and they’ve backed it up by testing study participants’ saliva.

Published in the Journal of Alzheimer’s Disease, the UC study monitored new participants of the National Gallery of Australia’s (NGA) Art and Dementia program over six weeks. The NGA program has been running for more than 12 years and has demonstrated anecdotal and observational benefits, now backed up by UC research.

Participants’ saliva was tested to determine levels of cortisol – best-known as the main stress hormone – as it plays an important role in regulating mood, the cycle of sleep and wakefulness, and blood pressure, among others. The study is the largest of its kind in the world to measure biomarkers.

Lead researcher and University of Canberra PhD candidate Nathan D’Cunha said that normal cortisol levels are usually high upon waking, then drop throughout the day and bottom out at bedtime. In people living with dementia, this rhythm is disrupted, resulting in increased frailty, agitation and decreased cognitive performance.

“The waking-to-evening salivary cortisol ratio improved after six weeks of attending the program, and returned to baseline levels at a later follow-up, indicating a more dynamic salivary cortisol rhythm in response to the intervention,” Mr D’Cunha said.

Mr D’Cunha said that while research focusing on a cure for dementia was important, initiatives that improved the quality of life for those living with dementia were just as crucial, particularly around social engagement.

It was reported that post-program, self-reported depressive symptoms decreased, and working memory and verbal fluency improved.

“Six weeks after the study, we asked participants what they remembered of the visits, and almost 50 per cent were able to recall specific aspects of the program,” he said. “92 per cent of those responded that they very much looked forward to the visits to the NGA.”

“We believe our results are an important step towards a larger controlled trial which not only asks people living with dementia about their experiences of engaging in regular art discussion, but also seeks to understand their physiological responses using non-invasive methods.”

The NGA Art and Dementia Program has been running since 2007, with program producer Adriane Boag at the helm. UC’s research collaboration with the National Gallery into the physiological benefits of the program is expected to continue.

“This research points to the future and supports what arts professionals have known: that participating in a program at a gallery has positive effects on mental and physical wellbeing,” Ms Boag said.

Mr D’Cunha’s PhD scholarship was awarded by the Dementia Australia Research Foundation; he has also received funding from the Australian Association of Gerontology (AAG).

Mr D’Cunha will be presenting the findings of this study at the upcoming AAG National Conference and the Gerontological Society of America conference in Austin, Texas.

Click for the full paper Psychophysiological Responses in People Living with Dementia after an Art Gallery Intervention: An Exploratory Study. 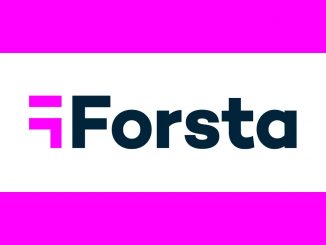 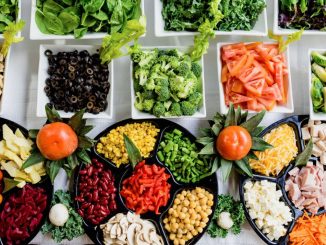 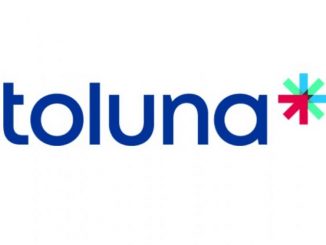 One in four Australians extremely concerned about their personal finances