Paul Di Marzio shares his findings about the real impact of Christmas..

“I’ve always been intrigued by this. Why does the so called ‘most wonderful time of the year’ seem to cause so much stress?

I understand it’s a complex question as there are so many factors that can impact our state of mind – family and friends, celebrations, presents (just to name a few).

For some, there is just too much to think about and it’s all a bit overwhelming. While for others, it’s just another day. Perhaps it’s the gradual build up which begins as early as October when the Christmas decorations come on sale and the marketing campaigns ramp up.

It’s probably not surprising that the romance of the day seems to get a little bit lost in the lead up.

I suppose there is no definitive answer to this question but we’ve measured levels of Christmas Stress since 2012, so we do have some insights. It appears we’re not as stressed as we once were. The Christmas Stress Index (CSI*) score has been trending downwards since reaching a high of 55 in 2014.  We’re now at an all-time low score of 46.

This places us in the ‘medium stress’ category (which has been the case over the last three years) whereas we were classified as ‘highly stressed’ from 2012-2016.

The CSI was originally developed by data scientists Nulink Analytics and has been conducted together with Di Marzio Research since 2012.  The CSI elicits a stress score based on eight attitudinal statements to determine the level of stress being experienced by Australians in the lead up to Christmas.

So things aren’t too bad are they? Well on the surface it appears we’re less stressed but taking a closer look we uncovered a few interesting facts.

Females appear to be taking the brunt of the stress with their score of 50 placing them in the high stress category.

While their more relaxed male counterparts (CSI score of 43) hold a laid back attitude towards the day.

There is also another group who are feeling the pinch more than others. They are mothers with young children aged under 12. Their CSI score of 51 is the highest recorded across all segments.

I think this rings true.  As I sit here writing this at 9pm on a Friday night in the lead up to Christmas, my wife is out picking up Christmas presents and decorations she ordered online (via click and collect).  The kids (both aged under 12) have been sick and there hasn’t been an opportunity to go to the shops.

I’m sure this is all too common for many females and mums across the nation and no wonder they feel more stressed about Christmas.  I wonder if brands are doing anything specific to help make Christmas less stressful for females?

As for us laid back blokes, it’s probably time to step up and help try to make it a wonderful time of year for those we love most.

Merry Christmas! We hope you find time to relax and enjoy the festivities with family, friends and loved ones. 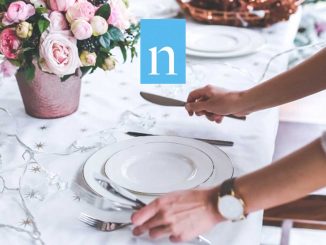 Predicting holiday spending across consumer types in the ‘new normal’ 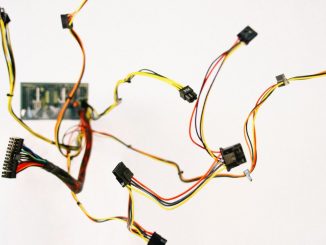