MEDIA RELEASE: 19 February 2020: The Ginny Valentine Badge of Courage Awards team is delighted to announce the judges for the 2019-20 international awards.  Our five judges have been selected to represent the diversity of clients and suppliers within the market research industry.

The judges’ decisions will be revealed at the Ginny Valentine Bravery awards ceremony at the Insight Innovation Exchange, Austin in April 2020.

The awards, an industry first, were launched in London in 2012 to recognize exceptional bravery in the market research industry and since then have been supported by GreenBook and hosted at IIeX. They are named after the late Ginny Valentine, the “ultimate revolutionary” who established semiotics in the UK as a legitimate market research tool in the 1990s.

Fiona Blades, co-founder of Ginny Valentine Badge of Courage Awards commented: “Unlike conventional market research awards, which typically celebrate marketing success or the rigour of a clever methodology, the Ginny Valentine Badge of Courage is awarded to those who fought long odds and showed exceptional determination to produce great market research which informs and inspires.”

2018 winners included Kristof Varga of Bakamo Social who threw away a successful career in Politics to take a risk with a small Hungarian social media firm. Baileigh Allen of Zigzag Research USA was awarded for challenging views on autism for the greater good.  See the past winners on the Ginny Valentine Bravery Awards group on www.ginnyvalentine.com.

Anyone can nominate someone for a bravery award. From anywhere in the world. As long as the area is research. You can even nominate yourself! Take 5 minutes of your time to submit nominations now, open through to March 2, 2020, on www.ginnyvalentine.com.

Speaking on the launch of the eighth year of the awards, co-founder, John Griffiths, commented: “The Ginny Valentine Badge of Courage awards have in 8 short years played its part in putting bravery firmly on the agenda for researchers whether they work within client research departments or as suppliers. As market research changes beyond recognition using new technologies and incorporating automation there has never been more need for researchers to challenge the status quo and not to follow it blindly or meekly. These awards are still unlike any other industry awards and the winners will have the satisfaction of knowing they will inspire others in the industry to do better braver work.”

About Ginny Valentine
Virginia Valentine, the founder of Semiotic Solutions, brought semiotics to the research industry. Ginny died in 2010. The Badge of Courage Awards are awarded annually. www.ginnyvalentine.com 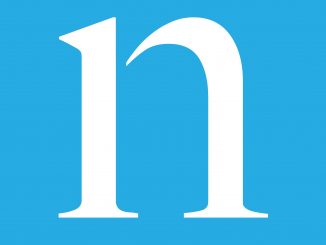 Women spend the most time engaging with news content on Tuesdays 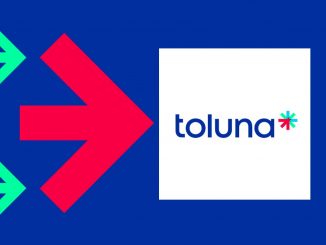 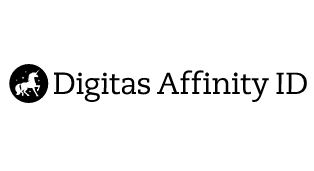