Card or cash? Not anymore. ‘Buy now, pay later’ options have been rapidly embraced by Australians since 2015—completely disrupting the online retail and finance sectors. And with near universal awareness of buy now, pay later services among Australians (91%), the upside for businesses is at an all-time high.

Buy now, pay later platforms have mass appeal among Australian consumers and retailers. Cash-strapped consumers get their purchases instantly, with the full amount paid off in regular, interest-free instalments within a couple of months. No saving and waiting, no applying for credit cards, no additional fees and no interest. For retailers, buy now, pay later platforms provide the opportunity to benefit from more immediate sales—both online and in-store. Specifically, it increases the chances of growing a customer base, and it incentivises customers to spend more than they initially intended. Nielsen research shows that 65% of Australians who have used buy now, pay later payment methods are aged 18-44, 27% are 25-34, and 21% are 18-24. 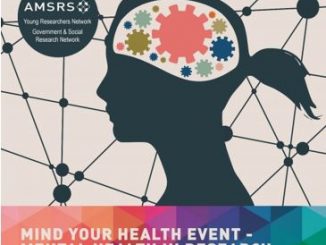 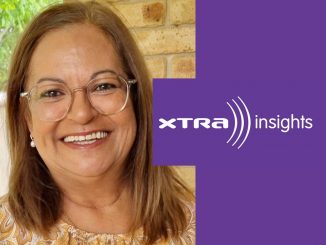 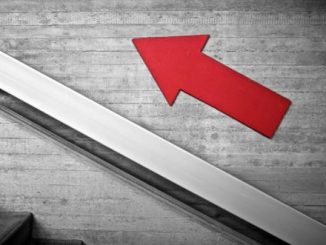 Preview of the decade: Biggest challenges for the next 10 years