We’ve been watching closely as brands across the world slowly muster the courage to find a voice for reaching house-ridden consumers; one that feels relevant but respectful given the current climate.

With countries being locked down one-by-one, alcohol companies have seen their revenues drop sharply following the closure of restaurants and bars (albeit a spike in off-premise sales has helped lessen the impact). However, alcohol brands have also been amongst the first to find their feet again, with Guinness, Budweiser, and Jack Daniel’s all launching campaigns in recent weeks.

While the scope of each production was limited by budgetary and logistical constraints, by committing themselves – first and foremost – to the art of storytelling, all of the campaigns were highly engaging and effective.

We tested each of these ads and identified 3 key learnings that marketers can use to inform communications planning over the coming months.

The best performers acknowledged the current state of affairs yet provided a hopeful and optimistic outlook for the future.

Jack Daniel’s ‘With Love, Jack’ tapped into our innate need for social interaction despite much of the world being in lockdown, highlighting the (creative) lengths people are going to in order to stay in touch with loved ones. Similarly, Budweiser acknowledged the profound impact the absence of sport is having on the lives of many Americans. Along with paying homage to some of the country’s most iconic teams, ‘One Team’ highlighted how Budweiser was redirecting funds from sports sponsorship to supporting first responders.

2. Have a genuine purpose for communicating

With social gatherings being cancelled en masse across the globe, Guinness released their campaign shortly before St. Patrick’s Day celebrations were due to commence. With the brand inextricably connected to the festivities, this meant Guinness’ emphatic announcement that ‘We’ll March Again’ came from a position of authority.

Importantly, the story was built in a way that was distinctively Guinness, regularly featuring the brand’s iconic beer and generally exemplifying its Irish heritage. Ensuring Guinness’ uplifting social message had clear commercial underpinnings meant these positive associations transferred over to the brand, strengthening predisposition toward it.

This was a key factor holding back the Jack Daniel’s execution, with the brand lacking a genuine purpose for speaking out on the topic. Unlike Guinness and Budweiser, the brand felt like an artificial addition to the ad as opposed to the driving force behind it. While tonally the ad fitted with people’s expectations of the brand, the positioning around ‘socialisation’ isn’t one which Jack Daniel’s can claim unique ownership of. This led to scepticism around its intentions.

3. Focus on the message, not the context

Both Guinness and Budweiser used their screen time to not only acknowledge the current events, but more importantly highlight what they were doing and how their businesses were pivoting in response to the epidemic.

As a result, the impressions viewers were left with related to Guinness’ heritage and Budweiser’s patriotism – not Covid-19 or any other negative sentiment. This was made possible by each brand coming across as genuine and credible in its endeavours, while conveying a relevant, timely and hopeful message.

Advertising during recessionary periods not only shields brands from short-term impacts, but more importantly provides a platform for achieving exponential growth in the long-term. Therefore, applying a blanket-ban on advertising is counterproductive to the basic principles of brand growth.

However, the world has irrevocably changed, which means brands must adapt their style of communications and messaging accordingly. As Guinness, Budweiser and Jack Daniel’s clearly prove, there is a golden opportunity for brands to springboard off these unique circumstances and the heightened emotional state of consumers, to achieve even greater levels of effectiveness.

Photo by Julia Nastogadka on Unsplash 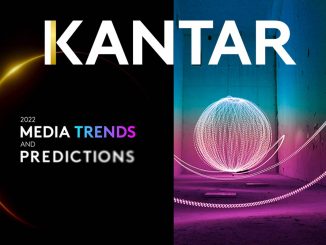 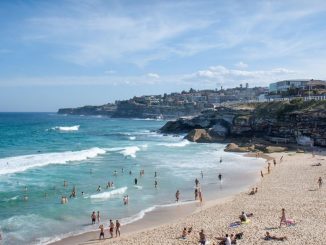 What are Australians going to do now the lockdowns are easing? 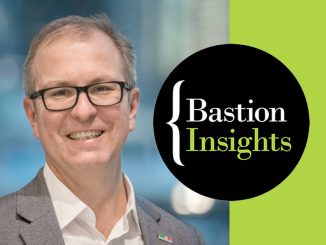