MEDIA RELEASE: 11 May 2020: On Tuesday 5th May, Fiona Blades, President & Chief Experience Officer, MESH Experience and John Griffiths of Planning Above and Beyond, announced 5 winners of this year’s Ginny Valentine Badge of Courage Awards for Bravery in Market Research.

Unlike conventional market research awards, which typically celebrate marketing success or the rigour of a clever methodology, the Ginny Valentine Badge of Courage is awarded to those who fought long odds and showed exceptional determination to produce great market research. The awards are designed to recognise researchers wherever they work – within client companies or as suppliers. And in the 8 years since its inauguration, nominations have come from around the world from every part of the research industry.

Ginny Valentine, a UK based semiotician and researcher who died in 2010, had a distinguished career in which she challenged traditional market research and evangelised for the adoption of new thinking to improve the discipline.

Evoking her memory and example, this award recognises researchers who stand out in an industry not often known for bravery, for their contributions developing new research approaches, setting up new ventures, persevering through controversial projects, pioneering new approaches in a client organisation, or even facing physical danger in the course of their work.

The 5 award winners for the 2020 Ginny Valentine Badge of Courage Award are:

On the process of selecting the winners, John Griffiths who founded the awards in 2012 said “The research industry worldwide continues to embrace the importance of bravery.  Every year we are inspired by new kinds of bravery. Ginny Valentine would be very proud to see how she is being remembered.  We are grateful for the work of our distinguished panel of judges. Our congratulations to the worthy winners.”

In light of the current COVID-19 crisis, this year’s awards were presented at a webinar.  This was run in conjunction with GreenBook, who have lent their support to this initiative to promote bravery to the research industry in their international IIeX events and their online publications.

Virginia Valentine, the founder of Semiotic Solutions, brought semiotics to the research industry. Ginny died in 2010. The Badge of Courage Awards is awarded annually. www.ginnyvalentine.com 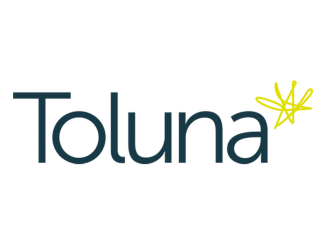 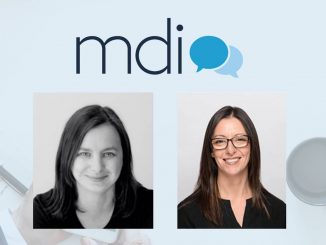