October 14 2020:The Daily Research News Online site, MrWeb, reports, that…”In the US, the Supreme Court has ruled that the Trump administration can end the census count early, despite warnings from four former Census Bureau directors that this could mean hard-to-count communities being missed, and less accurate data being produced.

Throughout the census process, the administration has been accused of ‘meddling’, after first attempting to add a citizenship question; and more recently announcing it would end its data collection a month early on September 30th.

The census helps to decide the number of congressional seats awarded to each state, and consequently the voting power each state has.”

Photo by Enayet Raheem on Unsplash 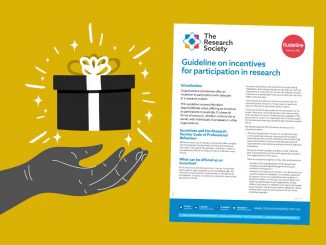 The use of appropriate incentives 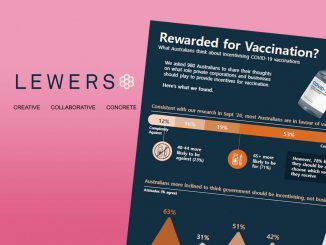 Should Australians be rewarded for vaccination?