MEDIA RELEASE: 29 January 2021: A mobile gaming study by Toluna, a tech company that operates in the market research space, surveyed 1,008 mobile gamers or people interested in mobile gaming, aged 16 to 45 in Australia in November 2020.

Key Findings
Although satisfaction is high amongst Aussie mobile gamers, there are concerns about transparency of mobile game costs and the fairness of the monetisation of games. For games that are free to download, Aussie gamers accept the presence of ads, but would much happier to see ads that offered rewards such as extra lives or in-game currency.

Mobile gaming on the rise
Mobile gaming has gone up significantly over the past 12 months, with respondents stating they play 37% more handheld games, 33% more smartphone games and 29% more games on their tablet and console than they did the same time last year.

Game costs and monetisation
Although mobile gamers understand the need for companies to make money from mobile gaming through in-app purchases and adverts, they weren’t completely happy with how they go about this.

In fact, 64% of Australian mobile gamers said how fair a mobile publisher is on monetisation has a major impact on their decision to purchase or use a game.

Advertising
When it comes to ads and in-app purchases, mobile gamers were more accepting of these in games that were free to download.

Sej Patel, Country Director, ANZ, Toluna said:
“Mobile gaming has exploded in the last 12 months as Australians spent more time at home, and more time on mobile devices, which has opened up more opportunities for developers and advertisers alike. The findings show that although players accept the need for monetisation in gaming, transparency about how developers make money is important.

“These insights create an opportunity for advertisers to better understand mobile gamers and where they are prepared to trade off ads versus in-app purchases. Games will provide more return on investment when advertising and in-app purchases are managed strategically, particularly on games that are free to download, and where they offer gamers incentives such as extra lives or health.”

Methodology
Harris Interactive conducted an online study between 5th – 18th November 2020 amongst a sample of 5,151 mobile gamers, including those interested in mobile gaming, between the ages of 16-45; collecting roughly 1,000 completes in each of 5 markets:

Quotas were set and data weighted by age/gender (interlocked) based on a profile of mobile gamer in each market. 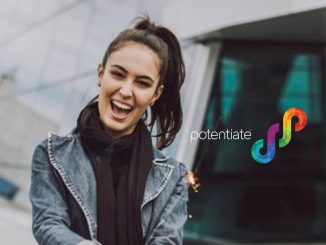 “I come from a land of lockdown” 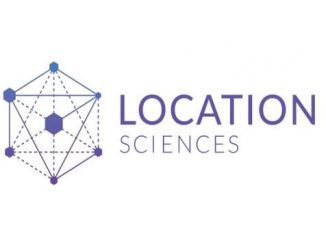 Location Sciences has expanded to Australia 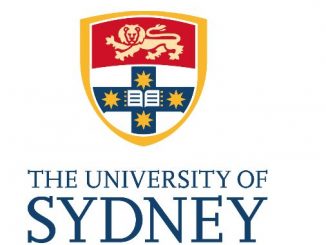