It is with much sadness that the Research Society acknowledges the passing of Richard Beveridge, Fellow of The Research Society, and long standing member (since 1964). Our heartfelt sympathies are extended to Robyn, his beloved wife of more than 50 years, his children Tim and Hannah and their families.  I’m sure many researchers will remember Richard with great fondness.

Richard had an illustrious research career spanning more than 40 years, and it all started almost by accident.  Richard’s first research job was with Fibremakers in the early 1960s where he was interviewed for a position as an accountant.  At the end of the interview, the interviewer asked Richard why he wanted the job.  According to his son Tim, Richard’s reply was “I don’t really”, to which the interviewer instead offered him a job in market planning! Following that moment the rest is history so they say. Subsequently, Richard worked for Marplan, Wasey-Quadrant and Lyons Maid in London, and D’Arcy McManus Masius before taking up a role with Frank Small & Associates in Melbourne. By 1979, Richard was the Melbourne Manager of Frank Small & Associates, with a turnover of more than $1m (a market leader by today’s standards)!

In 1983, Richard established Beveridge & Cummings with his former Frank Small colleague Sue Cummings. Beveridge and Cummings quickly earned a stellar reputation managing research for the likes of Kraft, Rowntree Hoadley and the family certainly enjoyed the benefits of their father’s hard work. To quote his son Tim again, “let’s just say us kids had great snacks!”.  On his retirement from full time employment, Richard maintained an active interest in research.  In 2000 Richard became a Fellow of the Research Society for services to our industry.  He was an active participant and member of the Independent Researchers’ Group, serving on the committee for five years and was a great mentor and friend to many researchers.

In 2008, Richard pursued a creative love.  He founded the Old Scotch Music and Drama (OSMaD) Club, and produced many award winning amateur musicals for OSMAD.  He was much loved in this role and many of us researchers were privileged to attend those excellent productions. Richard’s first and last productions were Les Miserables.  In a fitting tribute at his funeral, OSMaD members sang a moving rendition  of “Do You Hear the People Sing?” in Richard’s honour.

Richard, thank you for all you have given to others, always with a smile and great humility.  We are honoured to have known you, and to adapt your words …

We will laugh again, and our lives will go on, [but] that doesn’t mean we will forget. 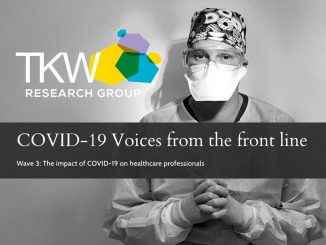 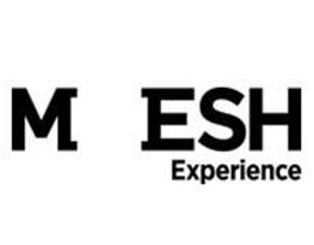 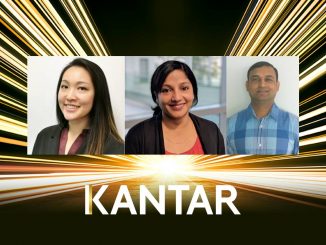