Tech industry veteran Lachlan Donald has joined the board of research technology company Glow in an advisory role.

Donald will focus on CTO leadership and scale-up as Glow continues to expand internationally, based on his experience scaling major technology companies 99designs and Buildkite.

“Glow has already made significant inroads into the research sector in Australia but I am being brought on board to continue its growth here but also internationally,” he said.

Donald is one of the founders of tech platform 99designs. He helped build both the platform and the team behind the global digital services company. 99designs acquired a devoted consumer base and reached millions in annual revenue. After multiple years running entirely on the company’s own reinvested revenue, and ‘bootstrapping’ its way to profits, 99designs secured $35 million in venture capitalist funding, enabling Donald to drive a successful global expansion of the business.

Donald went on to hold CEO and COO positions for Buildkite, a developer tooling company, securing $28 million in funding and driving the company to a valuation of over $200 million.

“His expertise in structuring and scaling tech teams, and working alongside investors to drive growth in domestic and international markets, makes him the perfect addition to Glow’s advisory team,” said Tim Clover, Glow CEO & Founder.

“As Glow continues its global expansion, particularly in the North American market, we are thrilled to have Lachlan join our team in a CTO advisor role. Lachlan can help us see around corners as we scale our tech and is hugely experienced in working with investment funding to support growth. We are thrilled to have him join the team as we accelerate our growth. ”

Glow is a sophisticated online research platform that enables businesses to make better decisions through fast, affordable and robust consumer research. Glow was founded in Australia in 2013 and has offices in Melbourne, Sydney, London and Hong Kong with the ability to service businesses in more than 140 countries.

Glow is a member of the Research Society and part of the Nielsen Connect Partner Network, the data industry’s largest open ecosystem of technology-driven solution providers for researchers, corporations and government. Glow is also an active participant in the data for good movement and has no political affiliations. 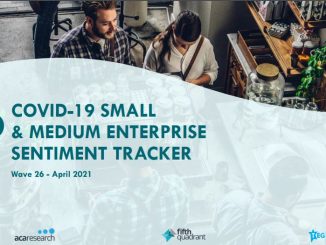 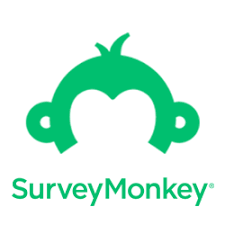 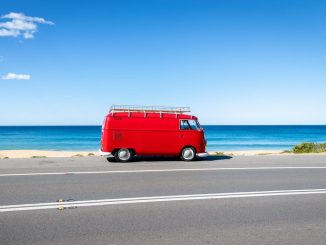