Houltham has been an advisory board member of Glow for the past two years and has now taken on the newly created role of global CMO. Houltham started his career as a market researcher in a specialist communications research business before getting into agency life.

Houltham left Havas Media in December last year after five years with the company, initially as the Group Managing Director of integrated agency Havas Melbourne, before expanding his remit to include responsibility for Havas Media across AUNZ.

Before Havas, Houltham had spent four years working for Naked Communications as Managing Director in Melbourne followed by a stint in New York.

“It is quite a jump to the left for me, after two decades of championing agency life,” Houltham said. “I’ve always loved working with emerging businesses. It meant I got to help them in a more holistic way – with brand as well as marcomms and often stretching into product and service experience.

“The intrigue for me has always been the opportunity to apply a mix of skills to the challenge of simultaneously building the product/brand/experience with limited resources. It’s why I’ve sat on a number of advisory boards in the past few years (including Glow’s) and spent the first half of this year consulting to start-ups and agencies.

“I feel privileged to have joined their small but perfectly formed crew. They have an awesome product – a consumer research platform that helps businesses big and small make better commercial decisions – but they also have a strong sense of purpose which was really important to me.”

Glow Founder and CEO Tim Clover said he was delighted to secure the services of Houltham.

“We have worked with Matt for a couple of years and it seemed a natural progression to bring him on full-time to bolster our senior management team at a time when we are growing quickly and expanding internationally,” he said.

In recent months Glow have hired talent in Australia, the UK and Asia as well as appointing several new senior members to their advisory board, including US research industry veteran and entrepreneur Sima Vasa, and 99designs co-founder and tech veteran Lachlan Donald. 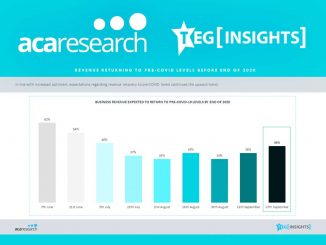 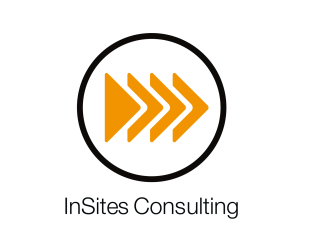 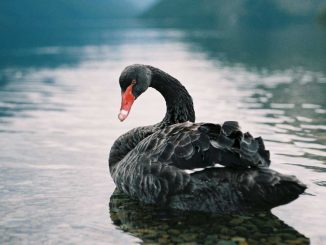 Research in a black swan world