Professor Jordan Louviere made many significant and foundational contributions to the research industry throughout his long and highly distinguished career in academia and private consulting. Jordan was most famous for pioneering choice-based research – he invented Discrete Choice Experiments in 1983 and MaxDiff (best-worst scaling) in 1987.

Jordan received his PHD in geography and transport planning from the University of Iowa in 1973. After beginning his career as an academic geographer Jordan shifted his focus to exploring human decision-making and choice behaviour, which became his lifelong passion.

Jordan worked extensively across Australasia, Europe and the Americas. I met Jordan when he was the Foundation Chair in Marketing at the University of Sydney in the 90’s. I was studying a Master’s of Commerce and wanted to specialise in Choice Modeling.

Jordan was truly groundbreaking. His course was so cutting edge we had only four masters ‘students’ and the rest of his class were my professors and lecturers from other disciplines. We all worked hard to keep up with his intellect.

Given there were only four masters students we would gather around his desk in his office and debate his theories, challenge existing thinking and why can’t things be done differently. Our textbook was the draft chapters of his book as he wrote them and his papers. His lifelong friends such as David Hensher would regularly visit and share their knowledge and occasionally their experiences of working with Jordan. It was inspirational, inclusive, challenging and it made me the researcher I am today.

I have been reading over the past couple of days many tributes to Jordan and I see the same themes emerging. Jordan was influential in so many people’s careers – whether it was inspiring them to get into the field of choice-based research, to join him in his research journey or to ‘call out crap’ and challenge the status quo. ‘Gracious and supportive’ to so many people while at the same time continuing to drive his own research and collaborations.

While Jordan received many awards and fellowships for his research, I have no doubt that one of his greatest achievements was in personally inspiring literally thousands of people to take his knowledge and his approach to learning and to use it to build their careers.

As one of his friends wrote, Jordan was a wonderfully unforgettable human being.

Congratulations Jordan on your impressive legacy and thank you for the unimaginable impact you had on mine. 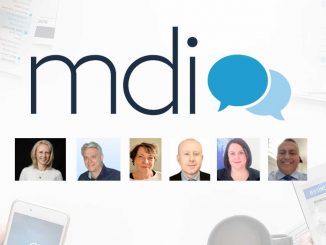 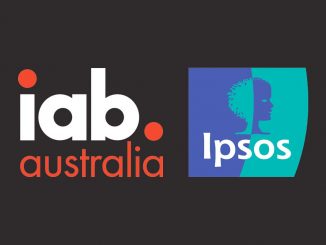